Wave of potteromania came over lego-comunity. The reason is the new movie about Fantastic Beasts. Dobby is not very popular character among Lego-fans. Its hard to say why so. Maybe because of his pale skin, sadness or his pillowcase. But CHUNG-HENG CHENG has made great almost-real-sized Elf. He didn’t use any difficult techniques but creation looks very realistic and cute! He holds the codex of Society for the Promotion of Elfish Welfare and a sock – the symbol of freedom. 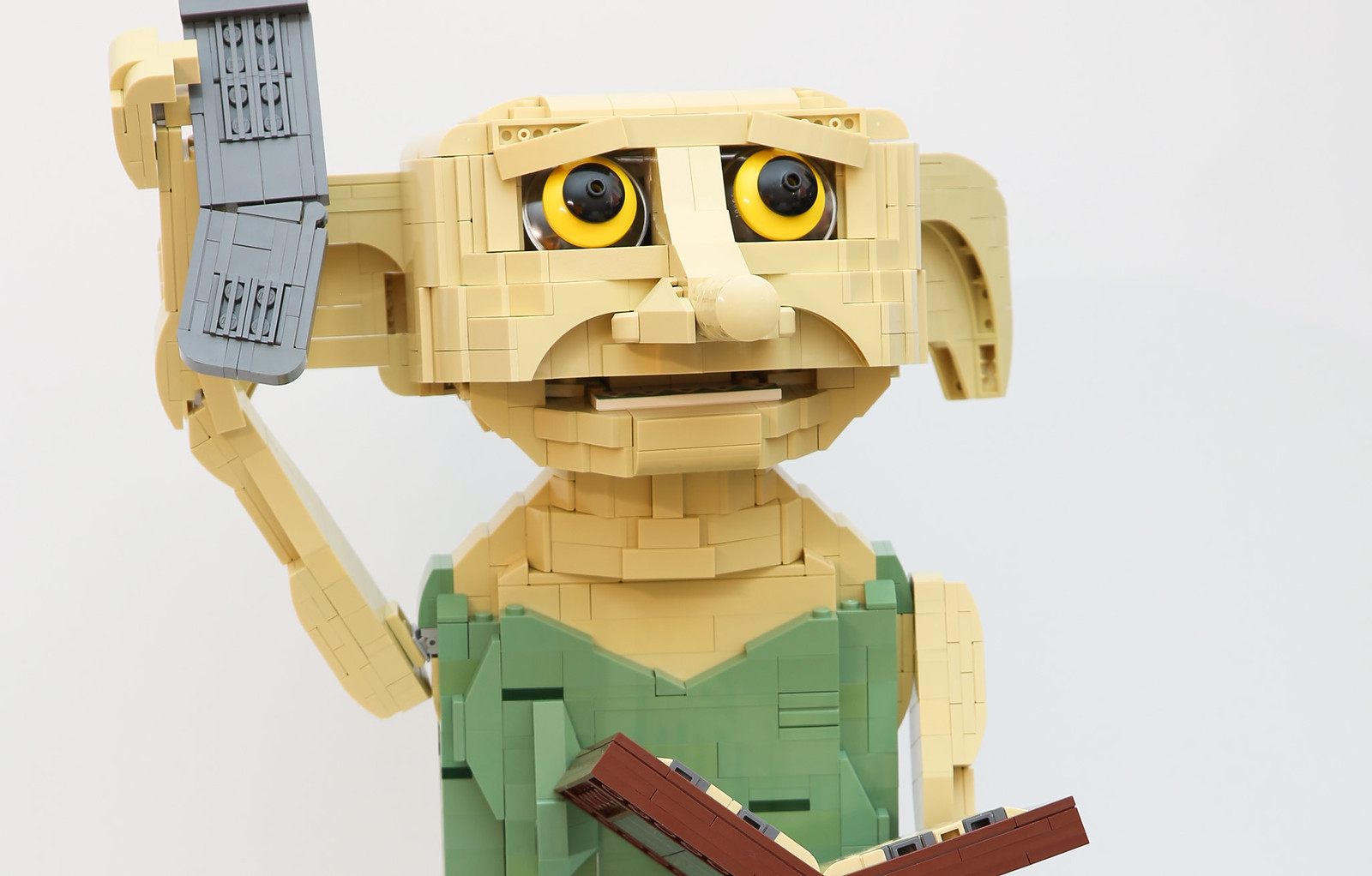 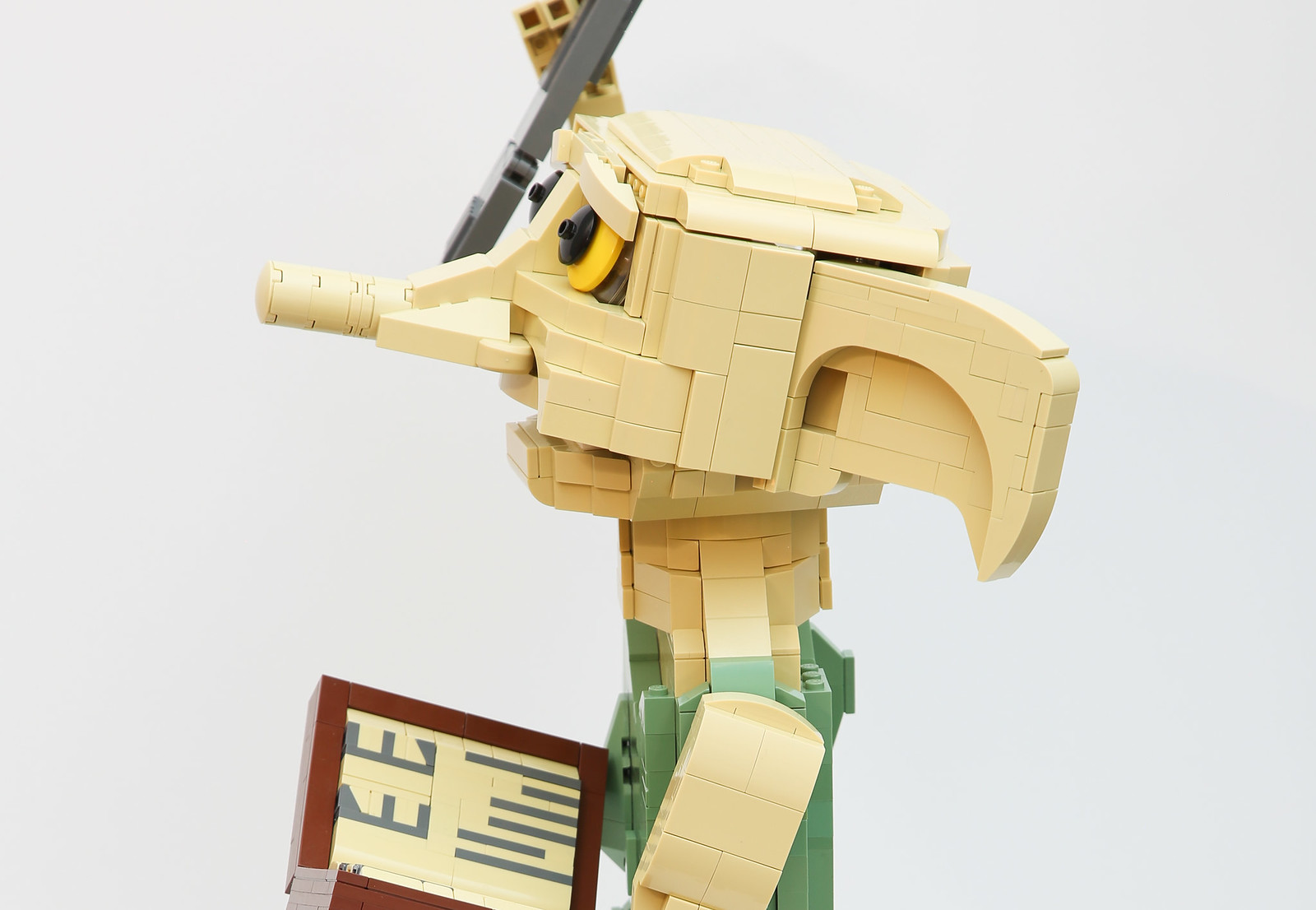 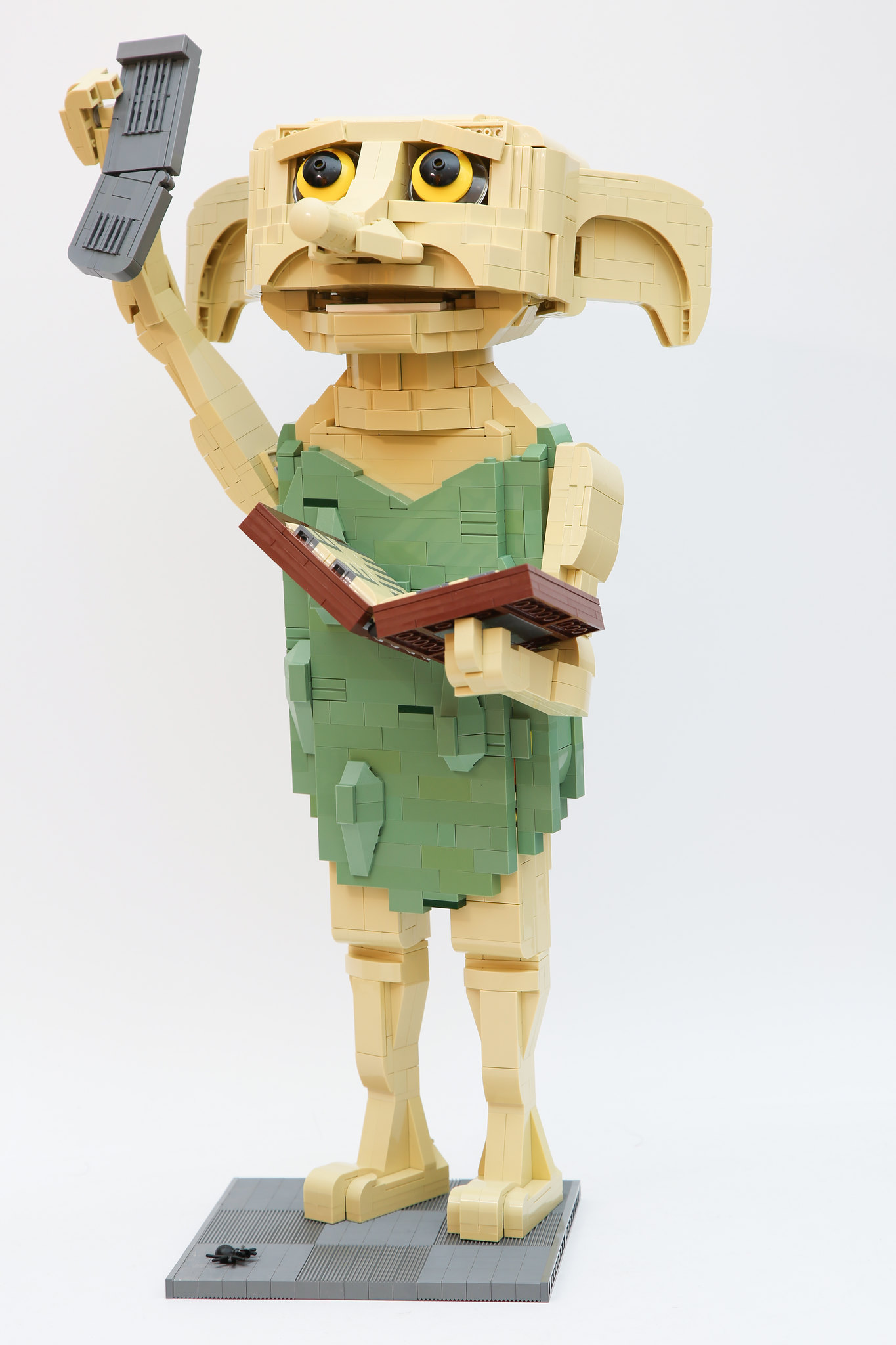 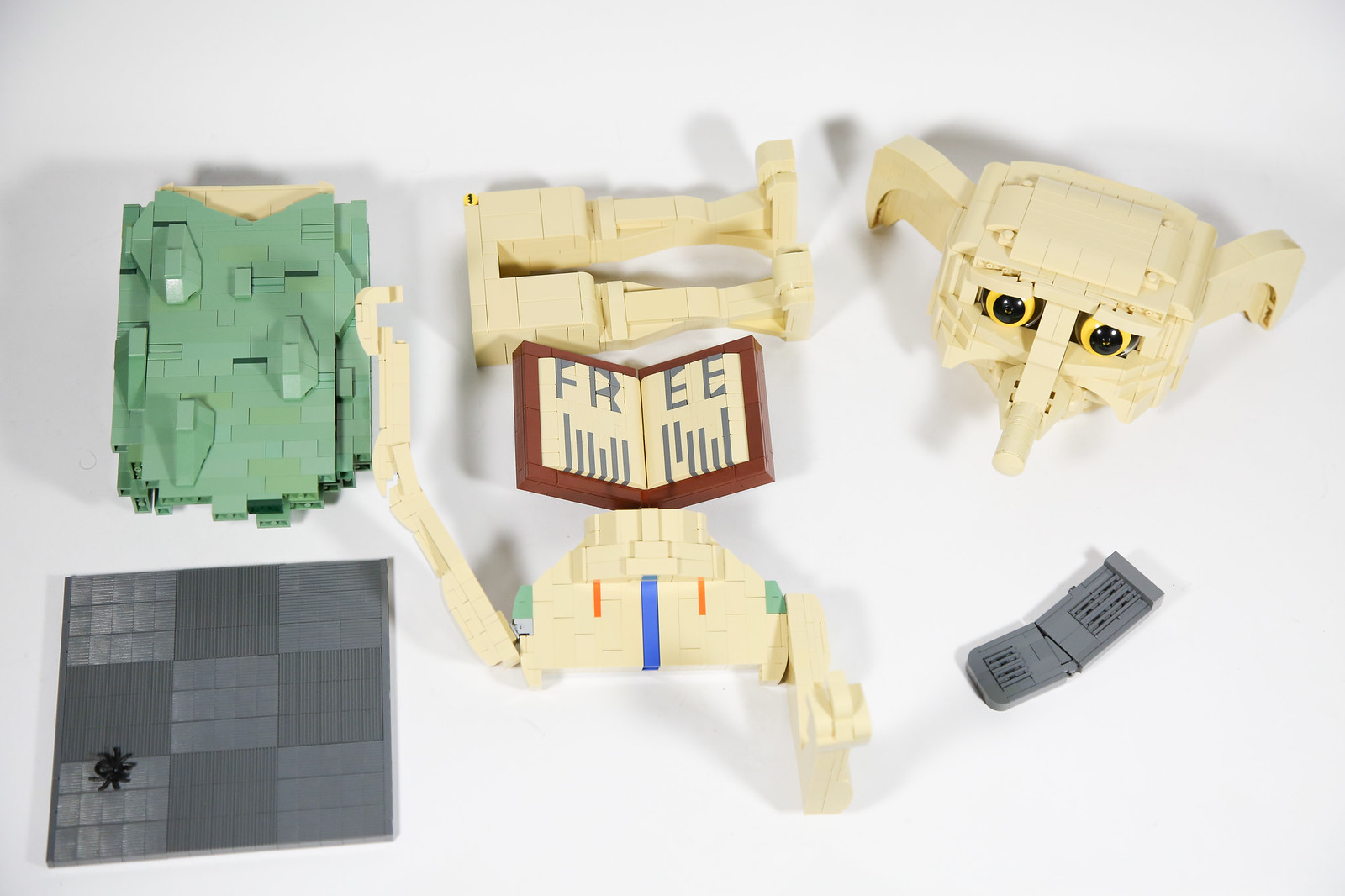